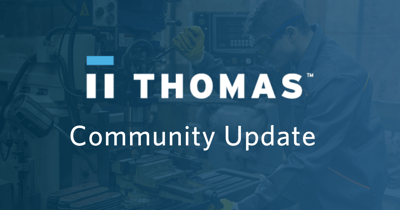 At Thomas, we are committed to the health and safety of our employees, as well as continuing to serve our customers and the industry. We are following the guidelines from the CDC, WHO, NY and PA Health departments. We have ensured that all team members can work remotely while providing the same high level of service you’ve come to expect from Thomas. We have implemented a 60 day travel suspension to limit non-essential international and domestic travel. We are leveraging video-conferencing to conduct internal and external meetings. 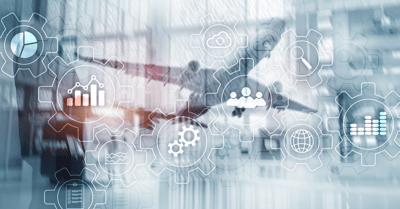 In 2009, there were 2.5 billion devices with unique IP addresses connected to the internet — most of these were cell phones and computers. By 2020, there will be up to 30 billion connected devices with unique IP addresses, and many of these will be industrial products. Driven by new digital technologies, cloud computing and the Internet of Everything, this new industrial connectivity is driving what’s referred to by some analysts as “Industry 4.0.”

The Stages Of Industrial Digital Marketing: Grow Your Business With The Internet

Digital marketing continues to grow at an astounding rate — PricewaterhouseCoopers forecasts the category will grow by almost 20 percent in the next five years, with spending hitting $720 billion by 2020.

As an industrial marketer, it’s essential that you identify which stage you’re in, and ensure that you are advancing toward what should be the ultimate goal of your digital marketing — generating customers and driving revenue. 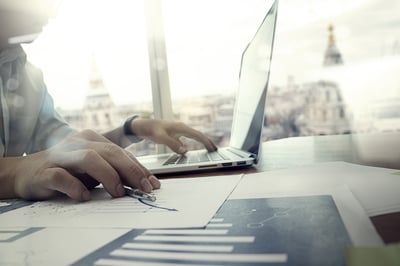 Every day, we use 2.5 quintillion bytes of data posting on social media, pinging GPS signals, downloading music — essentially, just living in the digital world. Do you know what a quintillion is? It’s one million, raised to the power of five. It’s one thousand, raised to the power of six. It’s a one followed by 18 zeros. It’s a big number. Suffice to say, we’re making heavy use of the digital resources at our disposal.