Way back in the digital dark ages of 2013 — before watches became smart, before LTE data speeds became reality, and before mobile traffic eclipsed traffic from desktops — AdWeek published an article with a provocative headline: 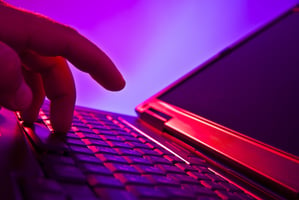 The writers explained that 20-90 percent of all clicks on digital ads were fraudulent, driven by a network of malicious bots — and not actual humans. As a result, companies were paying for clicks that weren’t real, and it was occuring at an alarming pace.

You would think that the article would serve as a wake-up call to marketers and businesses, many of whom were making their first ventures into the brave new world of digital advertising.

You would be very wrong.

In reality, the problem — and the costs associated with it — have only gotten worse. Consider these sobering stats:

So, as it turns out, that article in AdWeek was just the first in a long line of headlines highlighting the costs and prevalence of ad fraud. Since that time, many companies and networks — including some of the biggest players in digital advertising — have found themselves at the center of the ad fraud discussion.

Here are some more notable recent incidents of ad fraud making the news:

In the largest instance of digital advertising fraud ever identified, a single bot was found to be producing 3-5 billion fraudulent bids and clicks per day. Nicknamed “Methbot,” this bot created counterfit versions of popular websites with URLs that were very similar to the real thing. The Russian hackers behind the bot hosted video ads on these fake sites, and then unleashed a network of other bots to click on the ads and drive up the costs. When advertisers looked at their reports, they saw activity from legit-looking sites, but, in reality, the activity was worthless.

The issue of ad fraud finally moved beyond the marketing and IT departments and into the CFO suite, as executives at leading companies began raising red flags about the issue. Procter & Gamble announced that it would cut $200 million in spend in 2017 due to waste, and the company called on digital advertising networks to step up their games and provide more transparency. Other organizations, such as Unilever, soon followed suit.

In August 2017, Google finally acknowledged the issue of ad fraud and began issuing refunds to advertisers who were duped. Initially, the company only offered a refund on its fees — not on the entire cost of the wasted ad. However, by September, the search giant began issuing full refunds for ads that were purchased on partner networks.

In an exhaustive and thorough investigation, BuzzFeed found that video ads from well-known brands such as Hershey’s, Johnson & Johnson, Ford, and MGM, were paying millions of dollars for fraudulent traffic. In total, more than 100 brands had ads displayed on fraudulent sites.

A sophisticated bot, exclusively targeting sports media companies like the NFL, CBS, and ESPN, was discovered. “SpotBot,” as it was dubbed, primarily targeted mobile and video ads and costs advertisers approximately $250 million in fake clicks annually.

Newsweek Media Group, the publisher of Newsweek and the International Business Times, admitted to buying traffic from unknown sources. That traffic was manipulated to drive up activity on pirated video streaming sites. While the publisher denies engaging in ad fraud intentionally, it did benefit from the inflated numbers in the form of a lucrative campaign contract.

AppNexus — one of the largest advertiser networks — announced that it would begin offering refunds to advertisers that paid for invalid traffic. The refunds, however, only applied to certain types of ads.

Battling The Bots: What Can You Do?

These are just some of the recent headlines concerning ad fraud — and they most certainly won’t be the last. The issue remains a challenge to advertisers and advertising networks alike, and it’s one that won’t be solved any time soon.

The good news is that Google and its partner networks have begun issuing guidelines and technology recommendations to curb the reach of bots. However, even these measures have proved problematic, as they won’t solve many of the inherent, underlying issues that are fueling the fraudulent activity.

Furthermore, while ad fraud costs legitimate companies billions of dollars every year, it is also putting those same astronomical dollar amounts into the pockets of schemers and hackers. These people are not going to just give up and walk away; they will continue to develop new tools and methods to keep their scams going.

So what, exactly, is a marketer to do?

First, you need to be judicious when it comes to your digital advertising budget. Thoroughly examine your analytics; demand transparency from your advertising providers and agency partners; and make sure that your efforts are producing real ROI — not just vanity stats.

Second, you can't fall into the PPC trap. Too many marketers put all of their eggs — and dollars — into digital advertising while ignoring other channels. While PPC should absolutely be a part of your marketing strategy, it can't be your entire strategy. That's because the rules and best practices for PPC are constantly changing, and the risks of fraud will always be there.

Fortunately, for industrial marketers at least, there is a real alternative that provides access to real human beings — Thomasnet.com. More than 12 million verified buyers and engineers visit the platform every year to source products and select suppliers. All activity on Thomasnet.com is driven by these qualified buyers — never by bots.

If you need help battling bots and curbing the costs of ad fraud, speak with our team of digital marketing experts. We'll walk you through all of your options and ensure that your marketing strategy generates ROI, and not just wasted spend.

3 Ways Manufacturers Can Benefit From Social Media Next Story » 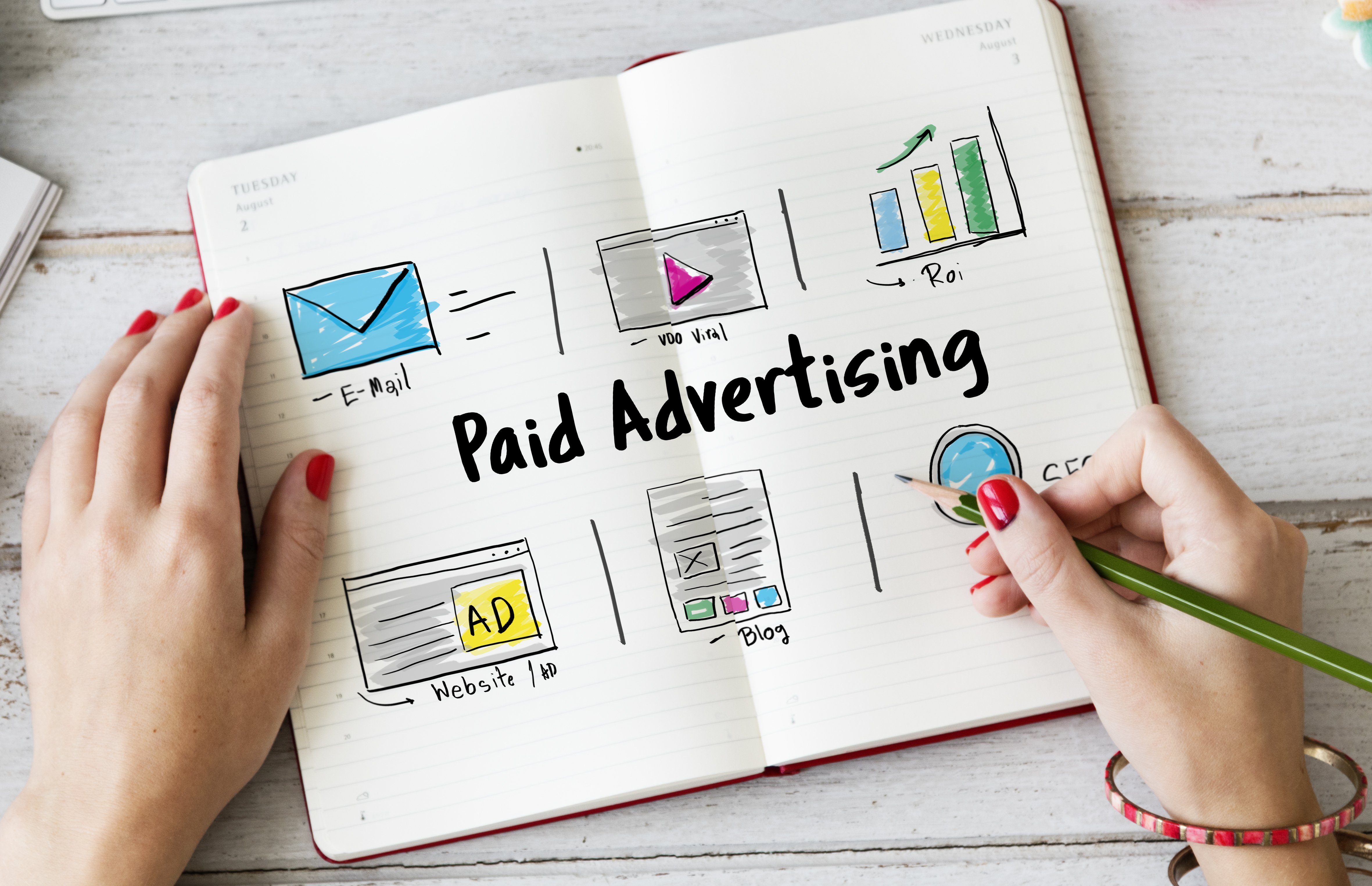 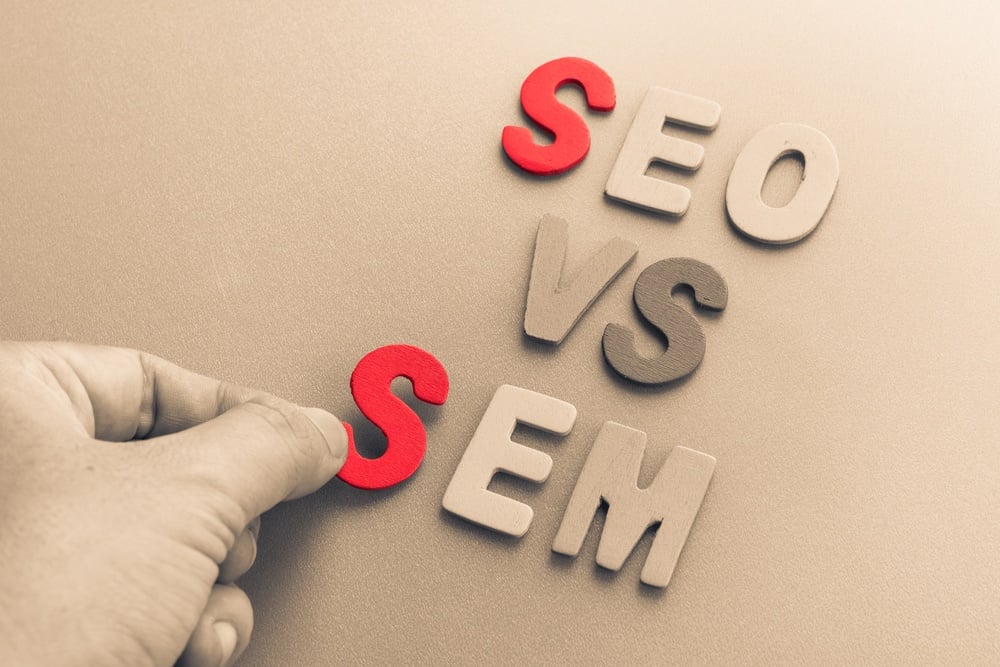 SEO Vs. SEM Vs. PPC For Manufacturers: What’s The Difference?

PPC For Manufacturing: What Is Paid Search?