As the year comes to a close, it’s time to reflect on just how much the field of marketing has changed lately. With new search engine updates, social media tools, and apps being released, it’s understandable if at least one of these announcements slipped past you this year.

To make sure you’re up to speed and ready for the next round of updates, we’ve recapped the top marketing moments of 2015.

It already seems like this happened years ago, (to us, at least), but the mobile Armageddon took place on April 21st and forever changed the way websites are designed and ranked in Google. From that point on, it became necessary to have a responsive website that could easily be viewed on any device (specifically, mobile devices). If a website was only designed for desktop viewing, it could essentially say goodbye to its overall searchability.

Google also introduced a new artificial intelligence system to help with search engine rankings. Appropriately called RankBrain, the system actually uses machine learning rather than traditional programming — meaning that the computer teaches itself how to do a particular task — in this case, it’s teaching itself how to rank websites. Granted, this is just a piece of the puzzle in Google’s algorithm, but it represents major strides in artificial intelligence.

Facebook kind of has a reputation for making things more difficult for business pages. Lately though, they’ve decided to reconsider this strategy and help local businesses get found. Local awareness ads can now be targeted to people who are in the area. Because these ads are more targeted, users will be spending less money while reaching the people who matter most to the business.

This network has long been a polarizing force among social media users — people are either strong proponents or have never heard of it. To cater the network more to its power users, Google+ recently unveiled updates that put greater focus on its most-used utilities, Communities and Collections. Both of these features allow users to follow specific people and topics that interest them without all of the clutter from a regular newsfeed.

Yes, there’s lots of cool stuff coming out of Google right now. Boomerang is one example of something that’s designed to make your life easier(!). If you’ve ever thought to yourself, “Man, it’d be great if I could schedule emails like I do social media posts,” you’re in luck! Boomerang makes this possible. Write the email you want to send, click the “Send Later” button, and pick the date you’d prefer to send it. Boom.

We’re huge fans of HubSpot, and now, even more people will be able to take advantage of their lead tracking services. For business owners currently using WordPress or other hosting/content management systems, Leadin is a free application that allows users to see detailed analytics about website visitors and leads who fill out forms on the site. This is a major growth opportunity for companies that are just starting to get their feet wet with inbound marketing.

How To Begin Successful Industrial Marketing 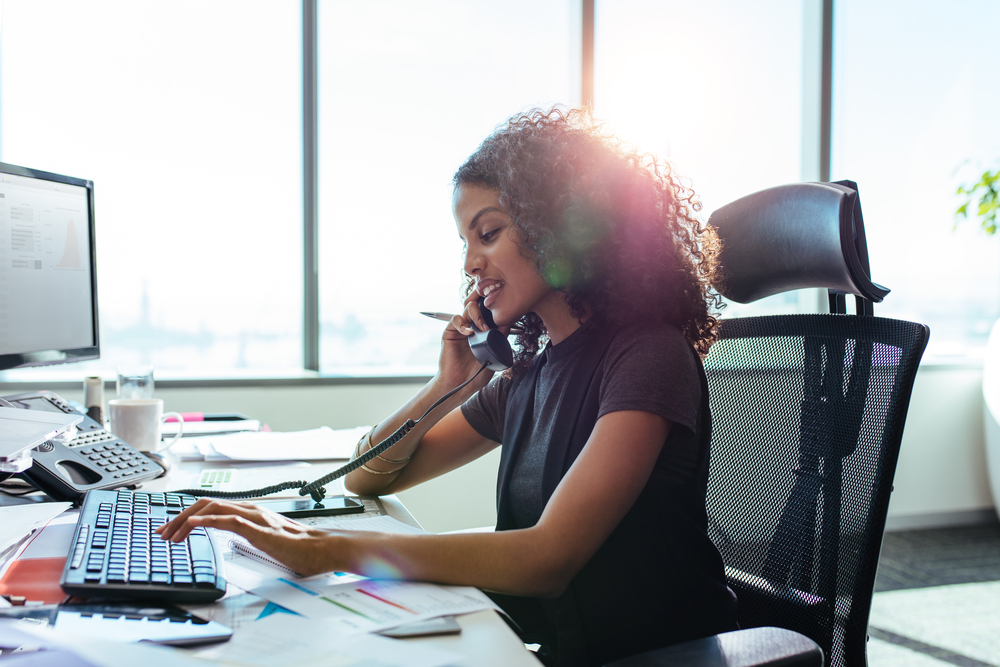