The latest aircraft from Airbus is hitting the skies, but in an unexpected way. The company recently announced at the 2017 Paris Air Show that it will begin flight trials on a helicopter that makes pilots optional.

The VSR700 Optionally Piloted Vehicle (OPV) demonstrator is being developed jointly between Airbus and Helicopteres Guimbal, the OEM behind the Cabri G2 helicopter that inspired the VSR700. After only eight months of work on the helicopter, the demonstrator can take-off, hover and perform stabilized flight maneuvers. The chopper is built to carry more than 550-pounds and could fly unmanned for more than 10 hours. The company hopes to fly the first autonomous prototype in 2018.

To get more information about the autonomous chopper, check out the video from Industrial Equipment News. 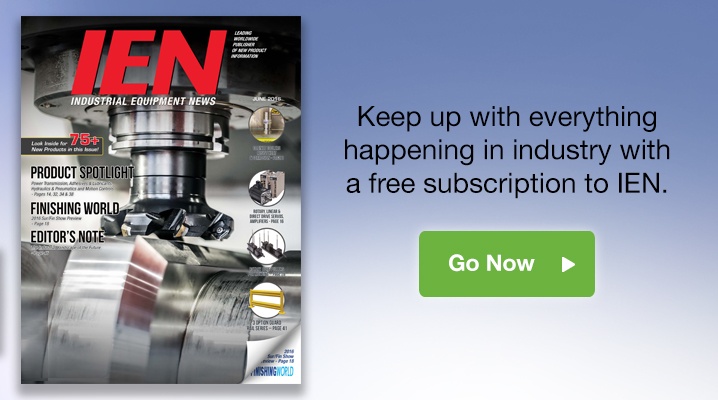