Every two years, the Olympics bring together some of the best athletes in the world. But in between the games, supply chain professionals, logistics experts, and manufacturers work to bring the event itself together.

This year’s games in Pyeongchang represented one of the most challenging logistical hurdles of any Olympics. Here’s what went into making the games a reality. 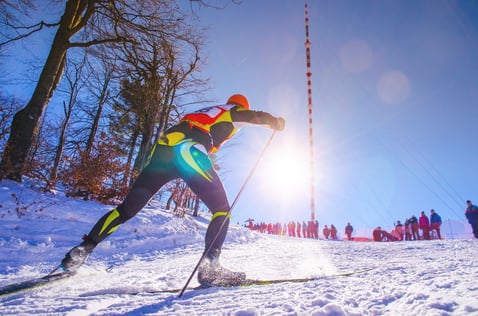 Costs Are Surprisingly Low, But Still Over Budget

Dating back to the 2000 Games in Sydney, every Olympics competition has gone over budget — and Pyeongchang will be no exception. The organizing committee projected the games would cost about $7 billion, but the latest estimates put the total bill at roughly $13 billion.

While it’s never good to run over budget, this year’s games come in at a fraction of the cost of the last Winter Games in Sochi, which produced a final bill of $51 billion. Plus, the Pyeongchang Games will be the least-expensive competition since the 2006 Turin Winter Games, which ran up a tab of $4.5 billion.

A Lot Of Mouths To Feed

Roughly 7,000 meals will be served in Pyeongchang every day, which equates to about 500,000 pounds of raw ingredients every 24 hours. To keep those meals coming, the organizing committee hired 180 chefs. There are also companies contracted for specifically for packaging, storage, delivery, and warehousing all of the food.

For the 2016 Summer Games in Rio, the event's organizing committee created the Procurement Portal. The portal served as a central hub for the committee and interested suppliers. Suppliers could register to participate, receive updates, and ensure they were in the loop at all times. While South Korea did provide an E-Procurement system, it was only available in Korean, so language barriers required supply chain professionals to coordinate directly.

An Emphasis On Sustainability

Despite the language barrier, there was one word that everyone involved with the Pyeongchang Games understood loud and clear: sustainability. Like with most supply chains, sustainability is of paramount importance to the Olympics. The Pyeongchang organizing committee set out to exceed the already-stringent sustainability guidelines of previous games, and they're keeping tabs on their efforts by tracking key performance indicators like wind power capacity and emissions.

Step Up Your Game

The Pyeongchang games were one of the largest sourcing events in history. But every day, thousands of organizations big and small engage in sourcing events of their own — and they do it on Thomasnet.com.

If you're looking to connect with these active buyers, you need to be listed on the platform. Contact us to learn more, or take a few minutes to get listed now.

You Might Be Seeing Fewer Ads Online. Here’s Why. Next Story »

How To Expand Your Manufacturing Business Into New Markets 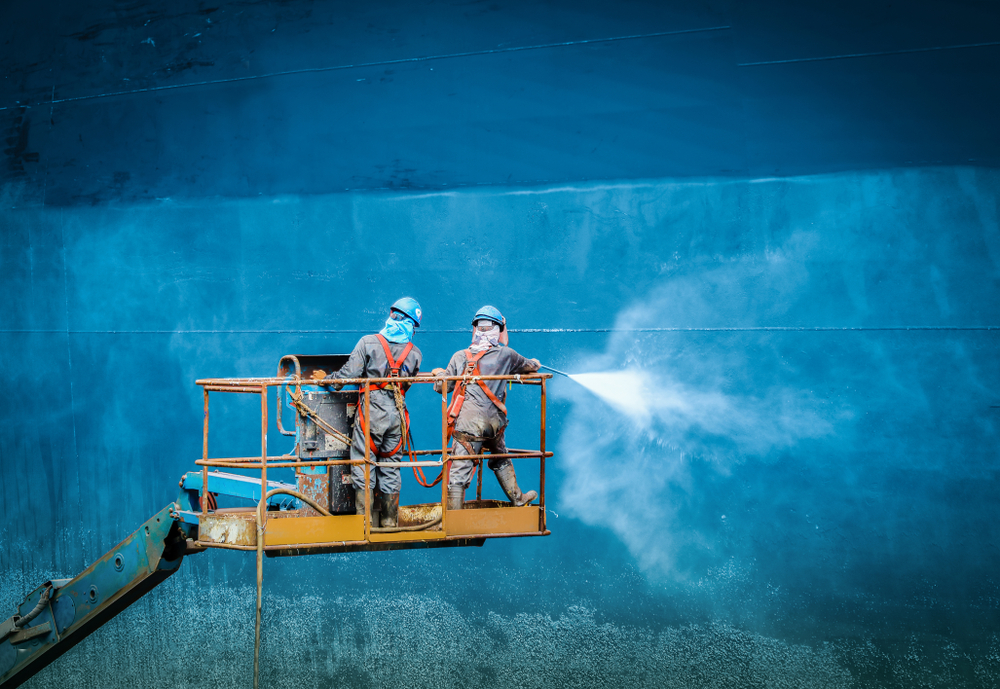 How To Grow Your Industrial Cleaning Services Company 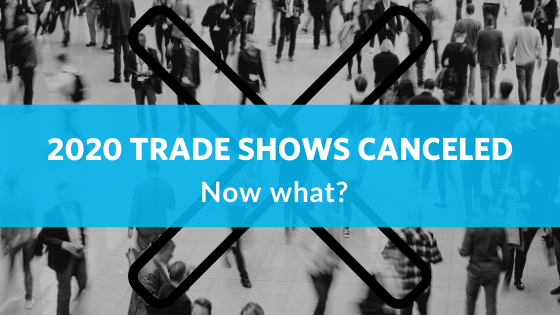