In fact, Forbes recently looked at the state of the hiring within the industry and found that all but 18 of the country’s 70 largest metropolitan regions have seen an uptick in industrial employment since 2011. They also ranked all 357 metropolitan areas to determine the locations with the best, most thriving manufacturing employment situations.

Rankings are based on a number of factors, including recent growth trends (year-over-year and the last two years) mid-term growth (2011-2016), long-term growth (2005-2016) and regional momentum.

Our friends at Industrial Equipment News reviewed the rankings in depth. Watch the video below to learn more. And for more coverage on the manufacturing job market, check out our latest Manufacturing Industry Jobs Update. 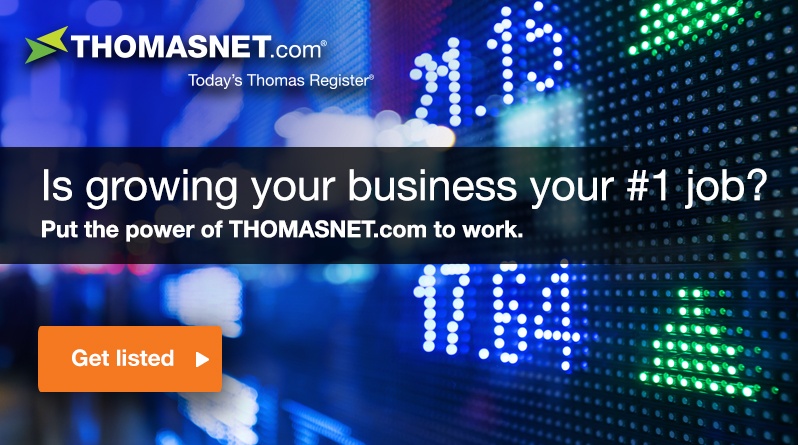 MIT's Drones Pave The Way For Flying Cars Next Story »