You know that the manufacturing industry innovates at a breakneck pace, but one project by the U.S. Air Force just pushed that pace to an entirely new level – 633 miles per hour, to be exact.

Watch the video below, courtesy of Industrial Equipment News, to see the sled that smashed the speed record.

Magnetic Levitation Technology: Coming To A Train Station Near You

The technology behind the record-shattering sled is magnetic levitation, or "maglev" for short. It works by floating a train off its tracks and then propelling it forward using magnetic fields as opposed to wheels.

Maglev is currently in use in Japan, where the Shanghai Maglev Train is the fastest commercial train in the world, capable of reaching top speeds of 267 miles per hour.  On the other hand, trains in the U.S. top off at maximum speeds of about 150 miles per hour.

The members of the U.S. Air Force's 864th Test Squadron in New Mexico investigated maglev for military use, but further testing and adoption will make the technology much more safe, and much less scary, for those looking to leverage it for commercial purposes.

Imagine being able to ship goods across the country at speeds faster than airplane travel? Or how about cutting your commute time by 75 percent? In a few years, you won't have to imagine; it will be a reality.

Stay up to date with what's happening by subscribing to our Industrial Marketer newsletter.

7 Videos of Buildings Being Built Next Story » 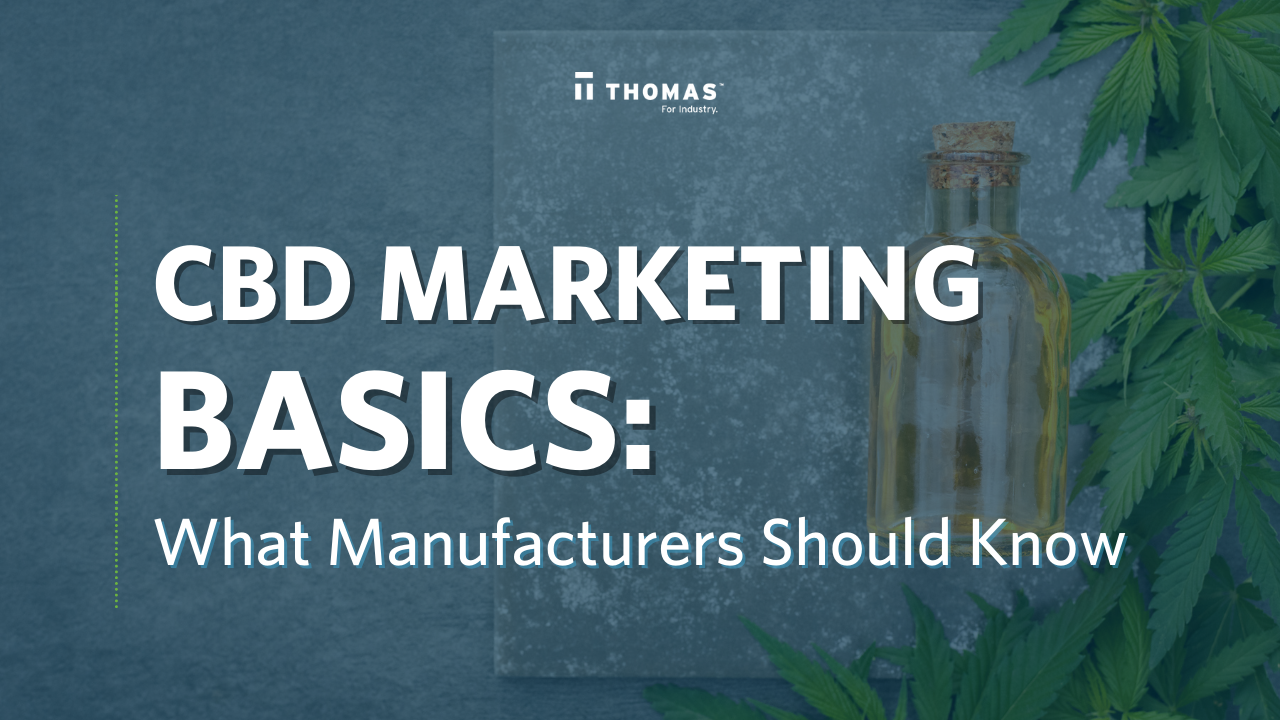